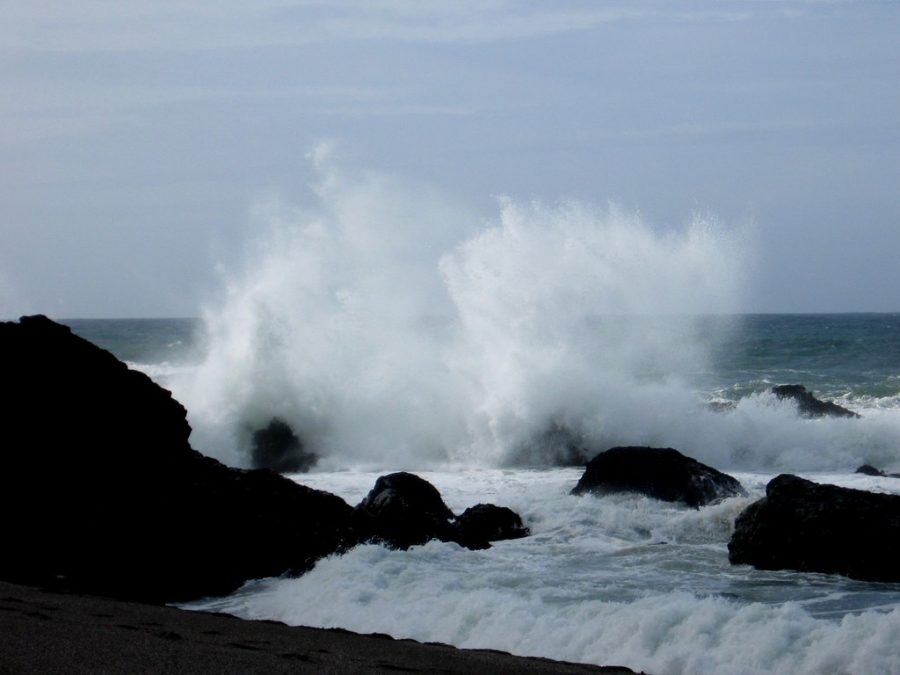 "Ocean at Bodega Bay" by prayerfriends is licensed under CC BY-NC-ND 2.0

The popular Canadian singer Shawn Mendes released his album “Wonder” on Dec. 4, 2020. The album was teased a few months prior by the release of a single that shared the same name as its album, which was released on Oct. 2, 2020. “Wonder” is also Mendes’ fourth No. 1 on the Billboard 200 chart.

Many fans speculate that the songs contained in the album are meant for his girlfriend, Camila Cabello. The song “Always been you” references Mendes’ confession that his songs released in the past were all about her.

With a total of 14 songs, Mendes covers topics such as his love for Cabello, his anxiety and insecurities, as well as his thoughts about fame. His collaboration with Justin Beiber in the song “Monster” describes how society puts celebrities on a pedestal and watches them fall after making a single mistake. Mendes expresses his anxiety and fear of the same thing happening to himself, if he were to make a bad decision and taint his reputation.

“You put me on a pedestal and tell me I’m the best. … Fill me up with confidence, I say what’s in my chest / Spill my words and tear me down until there’s nothing left.”

The first song written for the album was “Song For No One,” which was written three years prior to the album’s first conception. Contrary to the title, the song is in fact about someone.

“The song is about Camila,” Mendes said. “But I guess it was a love song for no one. This is a song for nobody, ‘cause I was like living on my own in Toronto and I kinda really had these feelings for Camila that I wasn’t willing to accept or admit and there’s a real loneliness in the vocal.”

The song “Monster” was also written the same week three years ago as “Song For No One.” They were both written because he was feeling lonely and vulnerable. “Monster” was written from the perspective of both Beiber and Mendes about being young and famous.

“We are blessed,” Mendes said about Beiber. “Truly something I often forget and he helps me to remember.”

Almost all of the lyric videos in the album have a unique animation style, reminiscent of the music video for “Take On Me” by A-ha. The animations are all hand drawn and charmingly simplistic, alternating between a few sketches to give a sense of life and motion.

Personally, I have been listening to the album every day since the day of its release. It is 100% worth giving a listen to, whether or not you like pop music. My personal favorite from the album is “Teach Me How To Love,” but the fan-favorite appears to be “Dream.”

“This album freed me from a demon that was trying to control my life,” Mendes said. “Freed me from expectations… I felt like a new person at the end of this process.”