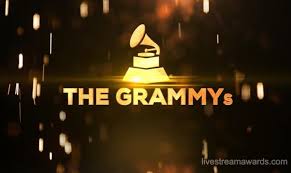 The 62nd Annual Grammy Awards aired on Sun. Jan. 26 and were hosted by Alicia Keys. It included performances by numerous artists and styles including moving songs by Demi Lovato and Camilla Cabello.

There were also many tributes to Kobe Bryant who passed away that morning in a tragic helicopter accident. The Grammys were held at the Staples Center where Bryant played basketball with the LA Lakers.

Between the extravagant outfits and entertaining performances, the 2020 Grammys was a success.

Record Of The Year: “Bad Guy” by Billie Eilish

Album Of The Year: when we all fall asleep, where do we go? by Billie Eilish

Best Pop Vocal Album: when we all fall asleep, where do we go? by Billie Eilish